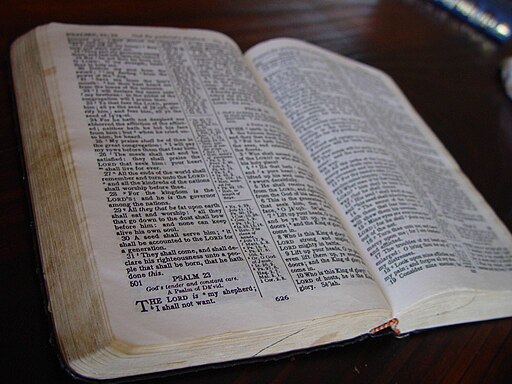 As far back as the late medieval period, men such as John Wycliffe (c. 1329–1384) and Jan Hus (1373–1415) called the church of their day to return to Scripture. When challenged by hostile church officials, Hus answered his opponents, “Show me… better out of the Scriptures, and I will forthwith recant!” Hus’s devotion to sola Scriptura cost him his life, for it compelled him to attack the principles on which the medieval church based its authority.

Beginning with Martin Luther (1483–1546) and Ulrich Zwingli (1484–1531), and continuing in men such as John Calvin (1509–1564) and John Knox (c. 1514–1572), the Reformers developed Hus’s emphasis on Scripture to promote a recovery of the great teachings of the Bible. Sola Scriptura at its heart was an assertion of the sufficiency of the Bible for the faith and practice of the church. In the Smalcald Articles, Luther wrote, “The Word of God—and no one else, not even an angel—should establish articles of faith” (Part 2, Art. 2, Sec. 15). The Geneva Confession (1536/37) declares in its first article, “For the rule of our faith and religion, we wish to follow the Scripture alone, without mixing with it any other thing which might be fabricated by the interpretation of men apart from the Word of God; and we do not pretend to receive any other doctrine for our spiritual government than that which is taught us by the same Word, without addition or reduction, according to the command of our Lord.”…