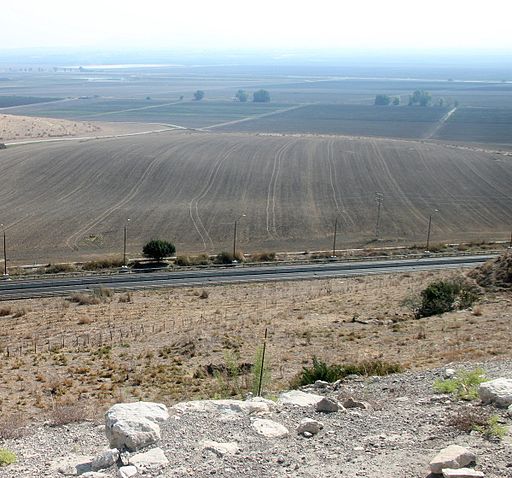 This past December, Israel took issue with U.S. involvement in a U.N. resolution condemning Israel’s settlement activity.  It stated that it considered the resolution to be a declaration of war against it.  Vox Popoli lists the nations with which Israel would be at war were that the case.

This incident reminded me of a sermon series I heard long ago on Armageddon, the millennium, and the conversion of the Jews.  The series was by Greg Price of Still Waters Revival Books/Puritan Downloads (a ministry which I do not wholeheartedly endorse) and was called God’s Gracious Covenant With Israel.  In Part 11, Rev. Price summarizes the way he thinks Armageddon will go down.  I post that summary here for interest’s sake (see pages 10 and 11 of the pdf attached to the sermon).  It is interesting that this sermon was given before the rise of ISIS and the openly widespread slavery occurring throughout the Middle East.  Writes Rev. Price:

Source and read/listen to more:

One thought on “Israel, Armageddon, and the Conversion of the Nations”