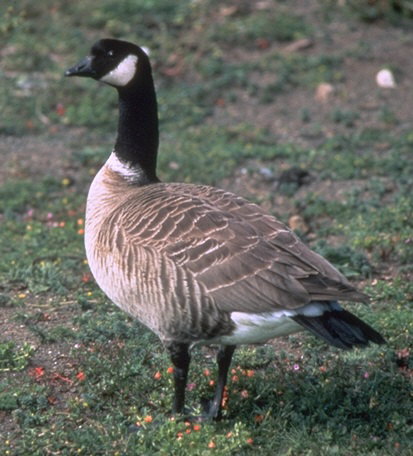 IN the frequent quarrels between the priests and monks of the Church of Rome, the two parties of rogues were silly enough to expose each other’s villainies. On the edifices belonging to monasteries, priests were caricatured in the stonework; and on the churches built by priests, the monks and friars were held up to ridicule. A great deal of real truth was thus brought out by their mutual recriminations. The ancient carving above is a specimen of a common caricature representing the clergy as foxes with geese in their hoods; a very admirable picture whether monks or priests were intended. Popery, with its secret confessional and priestly interference at dying beds, is essentially a fox. Puseyism, pretending to be Protestant, and gradually bringing in all the foolery of Rome, is a deep fox indeed. Yet there are geese silly enough to be deceived by priests in this nineteenth century; and so long as the supply of such geese is kept up, the foxes will never cease to prowl.

Reader, do you believe that men like yourself have priestly power? Do you think that they can regenerate infants by sprinkling them, and turn bread and wine into the very body and blood of Jesus Christ? Do you think that a bishop can bestow the Holy Ghost, and that a parish clergyman can forgive sins ? If so, your head can be seen in the picture peeping out from the cowl of the fox. You are the victim of crafty deceivers. Your soul will be their prey in life and in death. They cajole you with soft words, fine vestments, loud pretensions, and cunning smiles, but they will conduct you down to the chambers of death, and lead you to the gates of hell. Silly goose, may grace make thee wise!

Jesus Christ is the true Priest who can forgive all your sins; go to him at once, without the intervention of these pretenders. Make confession to him! Seek absolution from him! The Holy Ghost alone can cause you to be born again, and the grace of God alone can bring you to glory. Avoid Puseyite and Romish foxes, for they seek to make a gain of you, and lead you not to Jesus, but to their Church and all its mummeries. Believe in the Lord Jesus Christ, and not in these deceivers.