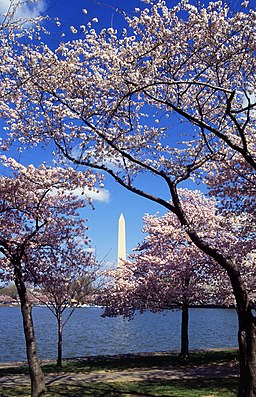 Here is an interesting article from PRESS Core arguing that the Vatican has controlled the United States since the 1870’s.  In it, the author argues that the original United States constitution was suspended in 1871:

The Congress realized that the country was in dire financial straits, so they made  a financial deal with the devil –  the Crown (a.k.a. City of London Corporation – est. by the Catholic Church on Jan 1, 1855 ) thereby incurring a DEBT to the Pope.  The conniving Pope and his central bankers were not about to lend the floundering nation any money without some serious stipulations. So, they devised a way of taking back control of the United States of America and thus, the Act of 1871 was passed.  With no constitutional authority to do so, Congress created a separate form of government for the District of Columbia.

The article also describes the “Empire of the City,” which consists of the cities of London, England, Washington, D.C., and the Vatican.  Of them, the author writes:

City of London Corporation is the corporate center of the three city states and controls the world economically. Washington D.C. is in charge of the military, and the Vatican controls it all under the guise of spiritual guidance.

I do not know enough about American politics to say with absolute certainty whether this article is true or false.  However, this Wikipedia article indicates that D.C. does operate under its own form of law, ie. “home rule.”  Further, an internet search on my part confirms that there is thought to be an “Empire of the City” as described in the article.  Here is a YouTube video discussing this (no endorsement on its claims regarding the Bible, the meaning of “Amen,” or the claim that the Vatican is a bastion of “Puritan values” – LOL!):

The claim that the United States is a for-profit business corporation operating under a different set of rules than the original Constitution is harder to substantiate.  There are dozens and dozens of websites making the same claim as the above-mentioned PRESS Core article.  However, they are not authoritative and do not seem to understand how legal language operates.  The websites I can find that address legal language all debunk the claim that there is a business corporation known as the “UNITED STATES.”  Here are some of the articles I found:

So there probably isn’t anything to the claim that the United States is some sort of nefarious business corporation.  That said, though, the Vatican does not need there to be a corporation in order to influence politics in any society.

One thought on “The Vatican American Constitution”