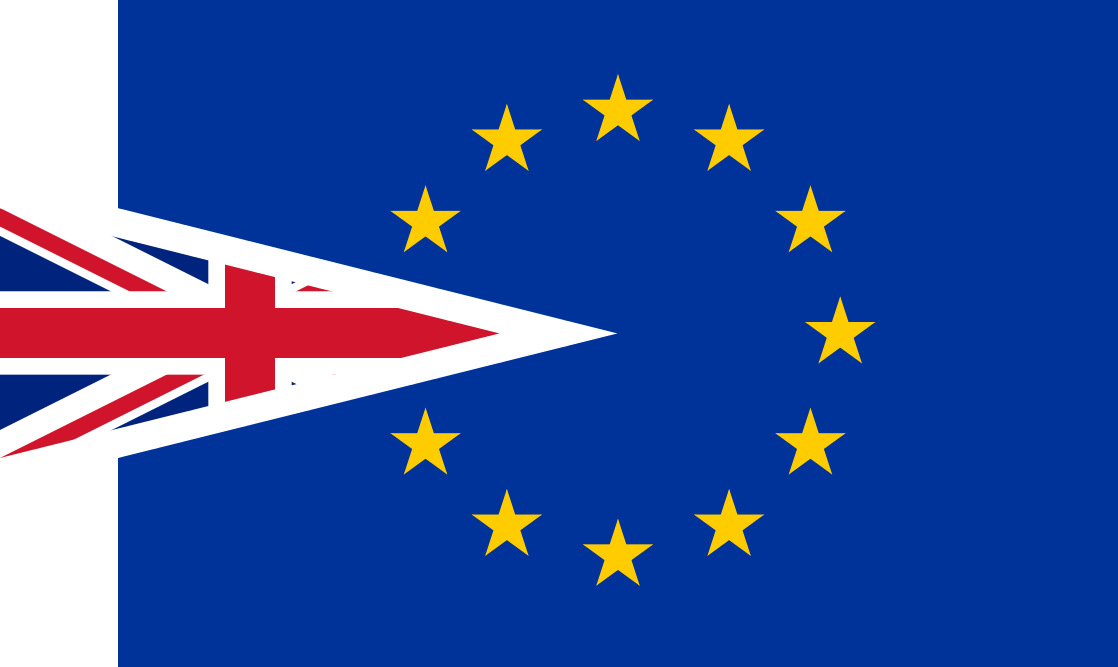 In Earthquake in Bible Prophecy, I noted how the term “earthquake” in prophetic literature often symbolizes a major political, religious, social, etc. upheaval.  Last week, with Britain’s yes vote on Brexit, it was interesting to see that the newspapers employed seismic language in their coverage of the event.  For instance, here is a headline from the Daily Mail [emphasis mine]:

Who will be NEXIT? The Swexits, Czexits and Frexits that could follow Britain out of the EU… and the aftershocks hitting continent

The headline for the same article on the front page actually used the word “earthquake.”

Here is another headline:

Epicentre of the Euro Earthquake: A powerful dispatch from the ‘neglected’ North East by DAVID ROSE

In addition, the article, DOMINIC SANDBROOK: As a historian, I can assure you this is the most tumultuous event of modern times, a people’s revolt against the elite that’s been brewing for years contains the following statements [emphasis mine]:

This was not merely an electoral earthquake. It was a popular revolt by vast swathes of England and Wales against the political, financial and cultural elite, whose complacent assumptions have been simply blown away.

What happened was undoubtedly the most dramatic, the most shocking and even the most revolutionary event in our modern history. We will live with the consequences for the rest of our lives.

And here are some headlines describing some of the repercussions of the Out vote:

Sarah Palin congratulates the UK on Brexit and urges the U.S. to ‘follow suit’ and abandon the UN

English will not be an official EU language after Brexit, says senior MEP

In Revelation 16, we read about how the kings of the earth will unite together against God in an effort to build a one-world anti-Christian government, economy, and religion.  Like the Tower of Babel, their effort will only go so far and then God will pull the plug, at which point this will happen [emphasis mine]:

Revelation 16:17-18  And the seventh angel poured out his vial into the air; and there came a great voice out of the temple of heaven, from the throne, saying, It is done.  And there were voices, and thunders, and lightnings; and there was a great earthquake, such as was not since men were upon the earth, so mighty an earthquake, and so great.

Of the term “earthquake” in the Book of Revelation, Albert Barnes writes on Revelation 6:12 in his Notes on the Bible:

An earthquake, if there were no other circumstances limiting and explaining the symbol, would merely denote great agitation and commotion – as if states and empires were tumbling to ruin.

And here, before our very eyes, we see the possibility that the EU and the global empire could tumble to ruin.

Is this the earthquake described in Revelation 16?  It’s hard to say at this time.  The Pope has been quoted as follows:

Francis told reporters en route to Armenia on Friday that the decision places ‘a great responsibility on all of us to guarantee the well-being of the people of the United Kingdom.’

He said it also will require all to ‘take responsibility for the well-being and coexistence of the entire European continent.’ (Source).

It would appear that he is not yet done with his goal of uniting the whole world under his power. Neither are the “kings” aligned with him, as can be seen from these headlines:

Has Britain avoided a ‘European superstate’? France and Germany ‘draw up plans to morph EU countries into one with control over members’ armies and economies’

European SUPERSTATE to be unveiled: EU nations ‘to be morphed into one’ post-Brexit

Whether or not a bigger earthquake is yet to come, we can be sure that the papacy’s time will come.  It will be accompanied by the following:

This statement will be accomplished if these same powers, represented by the ten horns, that were formerly in alliance with the papacy, shall become its enemy, and contribute to its final overthrow. That is, it will be accomplished if the nations of Europe, embraced within the limits of those ten kingdoms, shall become hostile to the papacy, and shall combine for its overthrow. Is anything more probable than this?

Europe needs but little further provocation, and the fires of liberty, which have been so long pent up, will break forth, and that storm of indignation which has expelled the Jesuits from all the courts of Europe; which has abolished the Inquisition; which has more than once led hostile armies to the very gates of papal Rome, will again be aroused in a manner which cannot be allayed, and that mighty power, which has controlled so large a part of the nations of Europe for more than a thousand years of the world’s history, will come to an end.

May the fires of liberty burn once again – and soon.