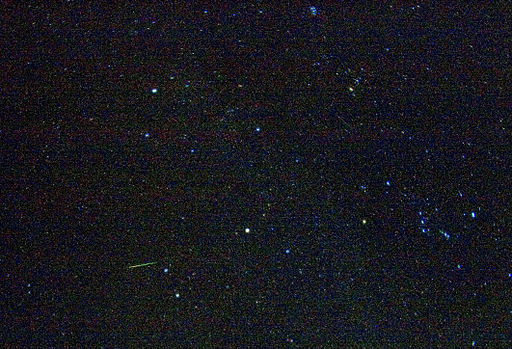 “So, after opening the sixth seal, History will develop toward its end – as Christ comes (invisibly although) mightily and in repeated judgments.196 For such ‘comings of the Lord’ and ‘earthquakes’ occur against the ‘stars of the sky’ and the ‘mountains and rocks’ – alias influential men.196″ [page 66]

“Again, continues the Geneva Bible, ‘the stars of the sky’ represent
Teachers or “Doctors and Preachers that depart from the truth.”” [page 66]

“Now all of this was to be enjoyed by the children of God – the true seed of the woman.461 They, like political “Stars”458 – far more influential than movie stars! – were to rule the Universe to the glory of the Lord.462″ [page 140]

And Satan misled the Nation of pagan Rome in particular. For he dragged down and debased the “Stars” or the Political Leaders there
too492 – in his grim attempt to destroy the Messiah at His human birth, and later again at His death.493 [page 147]

The third part of the stars which the Roman Dragon drew down with
his tail do indeed remotely refer to Satan’s original dragging down of some of the Angels. Yet it probably also (and more immediately)498 refers to the corruption of the Political Leaders (or “Stars”) of that significant part of the Satan-bound World then governed as the worldly Roman Empire.499 [page 149]

This use of the term “star” to denote important personages is not far-fetched.  F.N. Lee mentions the term “movie star” above, which is commonly used today.

Consider also what Tony Blair said to President Clinton about Princess Diana upon hearing of her death:

‘It’s like a star falling. She was a star for them.’

So there you have it.  When it fits the context, “star” means someone important, whether the term is used in biblical language or in modern parlance.